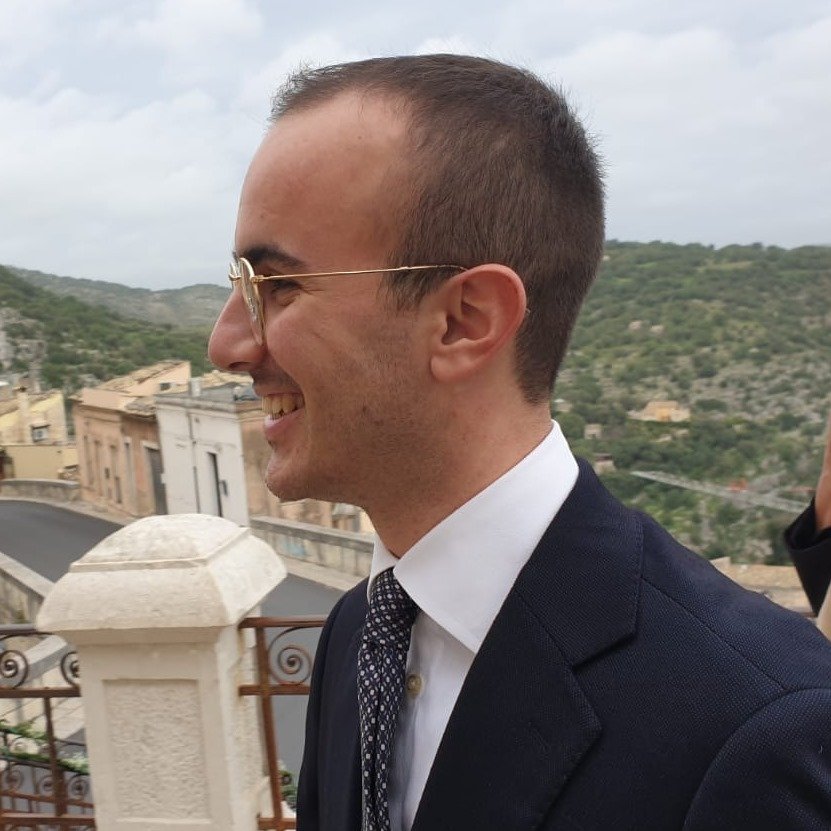 In many OECD[1] countries the fiscal system is founded on the criterium of progressiveness. For example, the Italian Constitution introduces such concern in the 53rd article. Instead, in the U.S. progressiveness is established in the 1st article of Section 9. Progressive taxation is a system in which the tax rate increases along the tax base. This principle has been discussed and criticized by the most liberal political parties all over the world. However, criticizing progressiveness is not the objective of this article. Fiscal imposition is, undoubtedly, a fundamental instrument to reach a more equal distribution of wealth. It is even more important its role in guaranteeing crucial resources to provide some essential public goods, such as education. I just want to point out that the majority of taxes, proportional or progressive, create distortions in individuals’ behaviours. To apply the principle of progressiveness, income tax is the most suitable instrument. In other types of taxes it is more difficult to implement such a criterion. Imagine how difficult could be the application of different rates per person in the consumption taxes. How could you levy different rates on the same product, let’s say milk, to people belonging to different income classes? There, the progressiveness criterion is pursued by differentiating products by individuals’ needs, levying different rates for commodities and so on.

The main drawbacks which could arise with taxes are :

HOW TO ESTABLISH  WHETHER A FISCAL SYSTEM IS PROGRESSIVE

To understand if a fiscal system is progressive there are several methods. The easiest one is probably the evaluation of the average fiscal rate, which should increase as the taxable amount increases. How does it work? For each additional unit of income,  the amount of taxes paid on that unit increases more than proportionally. For example, consider two individuals A and B. A has an income of €1,000 taxed with a rate of 25%. If B earns €2,000, he should be taxed with a larger rate, let’s say the 30%.
In Italy the average fiscal pressure reaches 45% by the highest income classes. Also, many other countries have similar problems. As claimed before, in these cases people are discouraged to work and increase their income. Alternatively, they are incentivized to evade, in order to avoid the higher rates and ensure that the additional hours of work produce also an increase in their net income. The average rate is, then, a necessary measure of progressiveness of a fiscal system. It is possible to calculate it as the ratio of the total sum of taxes paid over the taxable income earned.

Here, I want to introduce a fiscal model that could reduce the negative consequences pointed out so far, respecting also progressiveness. The major contribution to this model was given by the economist and Nobel prize James Mirrlees:  the optimal taxation model with decreasing rates.[2] I want to explain it with a heuristic procedure, directly giving a practical example. This model is presented in a basic form and it is not directly applicable to any actual fiscal system.

There are three individuals, Bobby Charlie and Denny, who earn different incomes. In particular, Bobby earns €500 monthly, Charlie €5,000 and Denny €10,000. In this simple society the minimum income to conduct an adequate and sustainable lifestyle is assumed to be equal to €1,200. Bobby clearly does not reach the minimum standard, so instead of paying taxes he needs some help. The support could consist of a total exemption for taxes or negative taxes, i.e. subsidies, in order to allow him to reach the minimum income level. Such policies are currently used in several countries. For the other individuals decreasing marginal rates are applied every €2,000 exceeding the minimum income. The starting marginal rate could be equal to 23% and it should not be lower than a certain threshold, let’s say 19%. In order to be strictly progressive, the marginal rates[3] cannot decrease to infinity.  The choice of the minimum income level as well as the different income classes subjected to each rate are completely arbitrary. It is crucial to define a minimum standard of living and some welfare policies. Therefore, even if the marginal rates are decreasing, the average fiscal rates for each class of individuals is still strictly increasing. The criterium of progressiveness still holds. Who earns more pays, proportionally to his/her income, more taxes.

Don’t you believe it? Get a calculator and I’ll show you some number:

Therefore, it is easy to notice how this system, even if it is built with decreasing marginal rates, follows a criterium of progressiveness. Denny pays more taxes on average than Charlie. This system has many advantages. In my opinion, the most important is that taxpayers are not discouraged to increase their income, or at least they are not discouraged to file for taxes. On the contrary, they are motivated to produce more, to earn more and to contribute more to the economic growth, with the extension of the fiscal base. Indeed, the marginal cost for each euro earned is gradually decreasing. One could point out that the poorest individuals are not incentivized to work, preferring to rely on subsidies. However, before any practical implementation, this fiscal system should also include a mechanism that balances the substitution between subsidies and minimal wages, such that the poorest are motivated to supply labor. A big parenthesis could be opened on this issue, but this is not the purpose of this article. I just remind you that the choice of the minimum threshold is purely casual. For some countries it could be too high, for others too low. To sum up, subsidies are conceived for needy individuals, not for those who want to settle only with them. This model was studied for those individuals who could be discouraged to earn more money, afraid of facing increasing marginal costs, compared to leisure, ceteris paribus.

[1] OECD is an intergovernmental economic organization with 37 member countries that share the democratic system and the market economy.

[3] The term marginal rate refers to the percentage of the latest euro of income ( or class of income) that must be paid as taxes.

Inflation has not been a concern for quite a while. Still, 2021 has been the year of economic recovery after the pandemic. Is it coming back? END_OF_DOCUMENT_TOKEN_TO_BE_REPLACED

The Homeland of Itzurza is a novel exploring the journey of four women stuck between the past and the future in post-Franco Spain. END_OF_DOCUMENT_TOKEN_TO_BE_REPLACED