Healthcare Workers are not heroes but models of civilization

Personification of a contemporary Aeneas, during the Covid-19 emergency healthcare workers have been models of pietas, adding a sense of duty to humanity.

It was a Spring of deaths. We brought blooming flowers next to the corpses. We brought flowers with our mind, of course, because it was forbidden to go outside. A Spring of suspense. The feeling no one could deny to have felt was the desire to plan, share, live. But during this stagnation something tireless, crucial – feverish stirred. The work of healthcare workers who, called to action, was being the backbone of a whole country.

During the lockdown and the following months, many words have been pronounced to thank doctors, nurses and all healthcare workers –  dutiful, well-deserved, proper words. Nevertheless, there is one – heroes – used as a simplistic summary of an experience of months. And I think that it depletes humanity underlying an exhausting work done in exceptional and dangerous circumstances. Moreover, it is likely to place vocation above sense of duty, heroes above men.

An episode in book II of Aeneid, which I had the chance to present on an evening in homage to the First Aid of Pesaro (Marche, Italy), helped me to spell out such a line of reasoning. 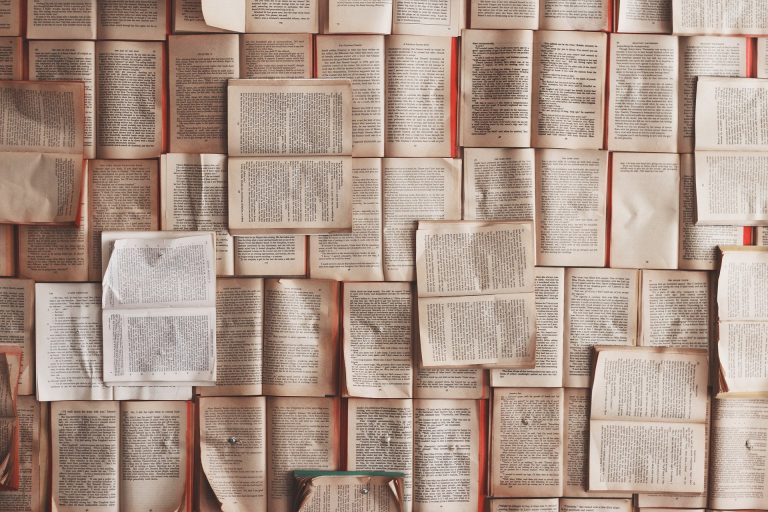 Wanderings and storms haunt Aeneas’ escape from Troy and lead him to the court of Dido, queen of Carthago. There, the survivor tells what happened in that dark dreadful night when Greeks came into the city thanks to the famous Trojan horse.

Aeneas remembers the city on fire, clearly burnt by enemies’ fires and by the terror of massacres, but also the pain of not having understood earlier what was about to happen, the pain of have not listened to those who had made some hypothesis. He remembers a city burnt by the pain of powerless people who had to face the fear of losing loved ones or even themselves. Greeks get into Troy under a new unknown guise and assault it – almost the effect of the pandemic we lived and are still living: on the one hand, feeling frustrated as we were deceived, on the other hand, stubborn as we do not want to lose faith. 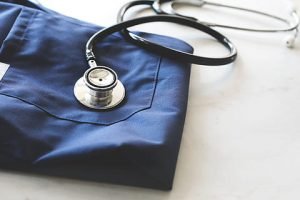 The social culture and its leftovers: the Manduria’s (Italy) baby gang case

Looking for salvation, Aeneas takes his father on his shoulders and his son by the hand. In this image that ties together three souls there is the thread of life summed up: weaken and fatigued Anchises on his son’s shoulders; little and unaware Iulo who, taken by the hand of his father, tries to follow him; Aeneas who is a son, a father and a man taking more care of others than of himself. Past and future are tied together by the present, which takes action, no matter what struggles, thanks to a hope: whether “danger is sole and common”, then “sole and common is salvation, too”.

During the emergency period, healthcare workers behaved as the personification of a contemporary Aeneas, taking on their shoulders and by the hand ill people, their families and the whole society. They did exactly this: they underwent the burden and tied together the split tatters of a country’s lives – they gave us an active, concrete and resilient demonstration of pietas.

Thanks to their pietas, healthcare personnel added a deep sense of responsibility to the love for their dearest ones, overshadowing their own needs, helping and taking care at the expense of their own health, standing by ill people in all the ways a man can stand by another man – being an example of civilization.

Brave and fearless in clashes with armed warriors, Aeneas shivers in front of the swishing wind when it comes to protect another life in a tragically exceptional circumstance. Aeneas is afraid; he suffers, he strains while he tries not to give up neither his duty nor his hope – to save what is mortal, fragile and precarious. Aeneas is a man above everything else, and only then he is a hero. So, that is why healthcare workers, like Aeneas, cannot be anything else than men and women who are able to put themselves to the service of the society despite fear, pain and danger. They are men and women we need to keep up hope. They are models to think about to behave responsibly until the future opens its arms to us. Also, we should remember Oriana Fallaci’s words in A Man:

“spectacular behaviors and private heroisms never change reality: they are shows of individual and shallow pride, actions of romance that exhaust in their own sake because they stay closed within the borders of its uniqueness”.

* All translations of quotes have been made by the author

Inflation has not been a concern for quite a while. Still, 2021 has been the year of economic recovery after the pandemic. Is it coming back? END_OF_DOCUMENT_TOKEN_TO_BE_REPLACED

The Homeland of Itzurza is a novel exploring the journey of four women stuck between the past and the future in post-Franco Spain. END_OF_DOCUMENT_TOKEN_TO_BE_REPLACED