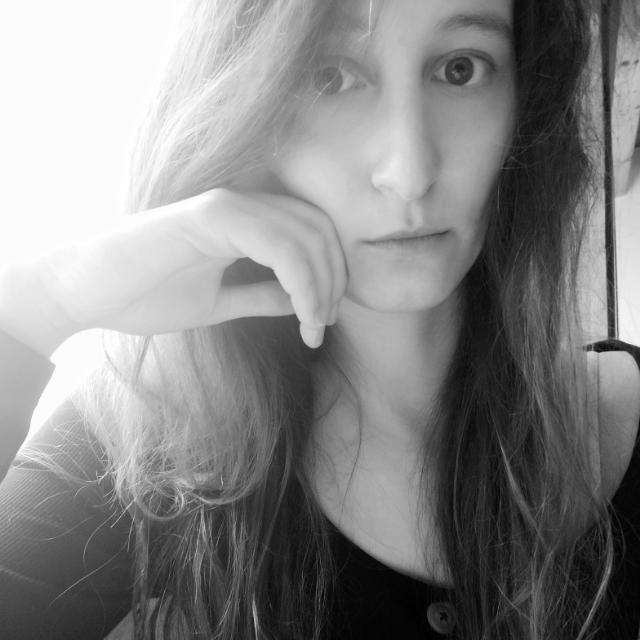 My name is Martina and I am one of Europe’s daughters.

My mother was born not so many years ago, even though her name – linked to Greek mythology – is way older. She arrived in this world silently, tiptoeing, walking as a cat does, The importance of her is not understood by everybody yet, unluckily.

Europe is a beautiful woman wearing a blue dress that falls on her body like a simple, long and comfortable garment. My mother is strong, resolute, determined although young; when walking, with her light and nude feet, she moves forward with the elegance of the princess she is named after. My mother is among the most powerful and gracious peace beings on earth.

Europe is born just like a phoenix: from the ashes of devastation and misery. From the hunger for peace and thirst for much-needed stability: when she was born she was so shy, with an insecure gaze to the rest of the world, with everybody looking at this fragile creation with such a noble name. Just a dozen were the countries believing in her, but it was on that sweet being that they had put their highest hope, they had understood the importance of getting together in a single team, to get the role of a great power that was growing to take the main stage in this world.

Europe became a woman just before my birth, only a couple of years earlier. Maybe no one was expecting her to become so gorgeous, powerful, necessary.

My mother’s hair is red, a vivid vermilion that looks like pulsing of its own life, and this is because she has the duty of reminding her children of the human sacrifices that led to her birth, in order for them not to repeat the same terrible mistakes occurred in the past.

Europe is one of the youngest creatures on earth, still, the most ancient history lives in her. Europe is made of many different cultures, she is nurtured with different traditions and she speaks many languages: her children study these languages as they are free to travel, to see other countries, to know each other and the way other people live. Europe allows me to call these people “brothers” and “sisters”.

Europe is a land with no borders, a mother that gives the chance of living together with people coming from different places, reducing distances, both material and figurative ones: something that once was just unthinkable. Still, often we forget how my mother allowed to tear down these walls by allowing people to easily travel to other countries with one single currency and just a document in the pocket. Maybe many find it hard to acknowledge the importance of the demolition of these barriers as they were intangible constraints, they were not physical constructions and, therefore, their destruction does not look like such a great success.

Europe is invisible, she is not the kind of mother you can easily look at, touch, hug; however, to me, to live in a world where she is not existing looks impossible. For me, Europe means to have brothers and sisters that come from France, Spain, Portugal, Germany, Denmark, Austria, Greece and many other places and to feel proud and connected with each of them. The same concept of “foreigner”- something that scares many people like the spirit of a ghost – gets nullified, and this is because the concept of living, sharing and knowing a determined space has a greater value today.

Europe means to give and to receive by constantly changing point of view. Today we have the privilege of having a chance. The chance of fully understanding the reality of places, people and cultures that can physically be far from where we are. Moreover, at the same time, we can share with these people our own origins, enriching in this way the collective cultural baggage.

Europe has many aspects, it is the ensemble of sounds and accents of her many different languages, it is the sum of cultures and traditions that are so different one another, even though we already know how to bring them closer to us: seeing and understanding the beauty, connect with it and never let it go. To feel like at home after taking a flight, a train or a ship is a pleasure that was given to us, without getting asked anything back for it.

In this time of severe global, economic and health crisis, some people are not trusting in Europe, they look at it with suspicion in their eyes, as if she was the one to be found guilty of the problems and not the one to provide solutions. And this deeply saddens me. If I think of my experiences, of my studies in France where I fell in love with such an elegant and charming language, with its writers, its cities, its history. And this changed me.

When I think of the cities I had the luck of visiting, the good smell of the air I breathe every time I get off the train or I touch the ground after a flight when I am on the French side of the Alps, the pleasure of listening to that language, I feel more and more it is a matter of love, of passion. Yes, this feeling is something that should be felt by many more people who, instead, criticize a Europe we all are part of, jeopardizing so foolishly the relationships, the brotherhood, the stability that struggled so much to born and grow.

Having the chance of studying abroad allowed me to know other people from all over the world, to speak more languages on the same night and this, believe me, it is a richness that one should exploit as much as possible. Erasmus programs are very popular among university students and the number of double-degree courses should also increase so to give students the chance of living in more contexts and to prepare workers that will be able to spend their academic titles in different countries.

Inflation has not been a concern for quite a while. Still, 2021 has been the year of economic recovery after the pandemic. Is it coming back? END_OF_DOCUMENT_TOKEN_TO_BE_REPLACED

The Homeland of Itzurza is a novel exploring the journey of four women stuck between the past and the future in post-Franco Spain. END_OF_DOCUMENT_TOKEN_TO_BE_REPLACED