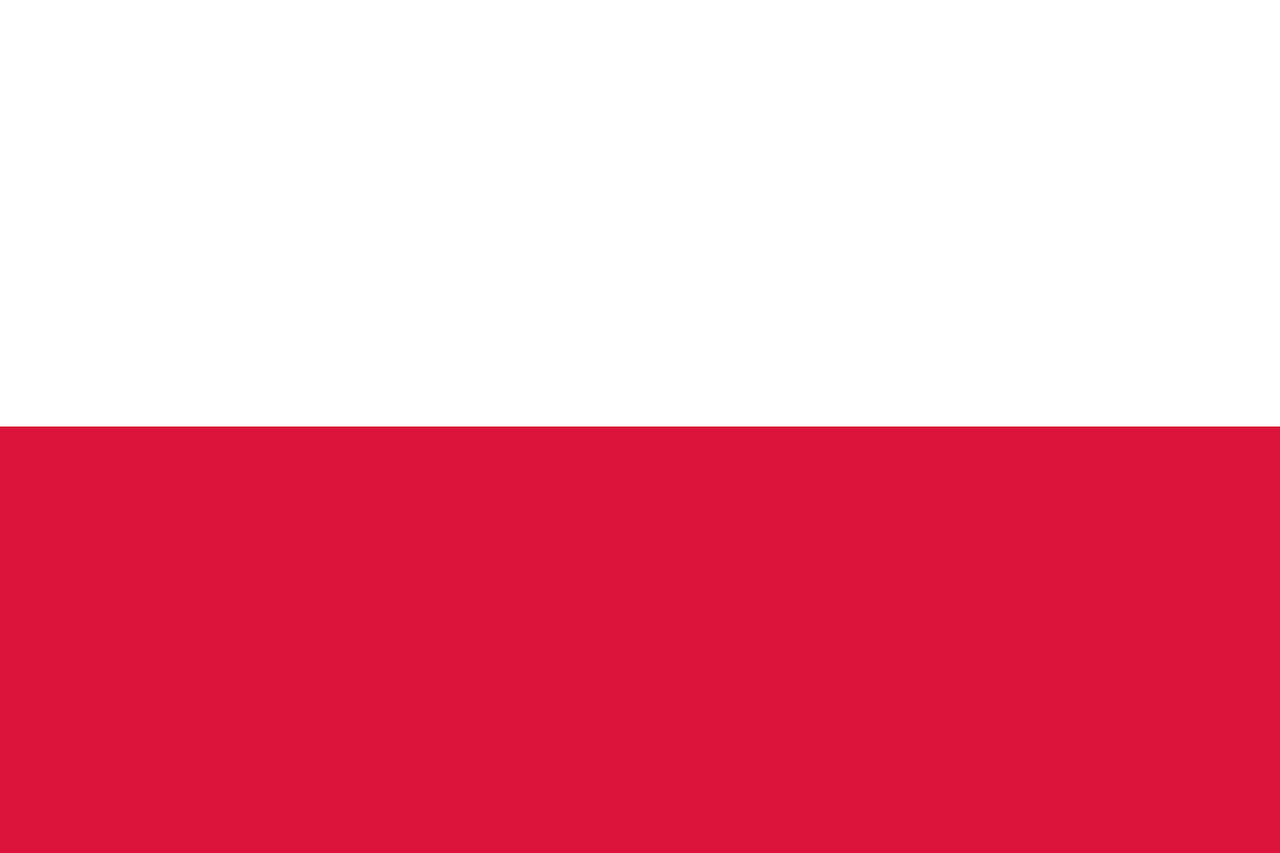 Half of July 2017. The ruling party in Poland, called the Law and Justice (PiS), despite the near end of the session and the start of summer break for the parliament, changes the plan of the session and pushes a controversial bill on the agenda. A bill to change the way of choosing the judges so that they are chosen by the party. What they do not expect though, is that this time the Youth will join the other age-groups in the anti-government protests.