The Minority SafePack: union in diversity and protection of minorities 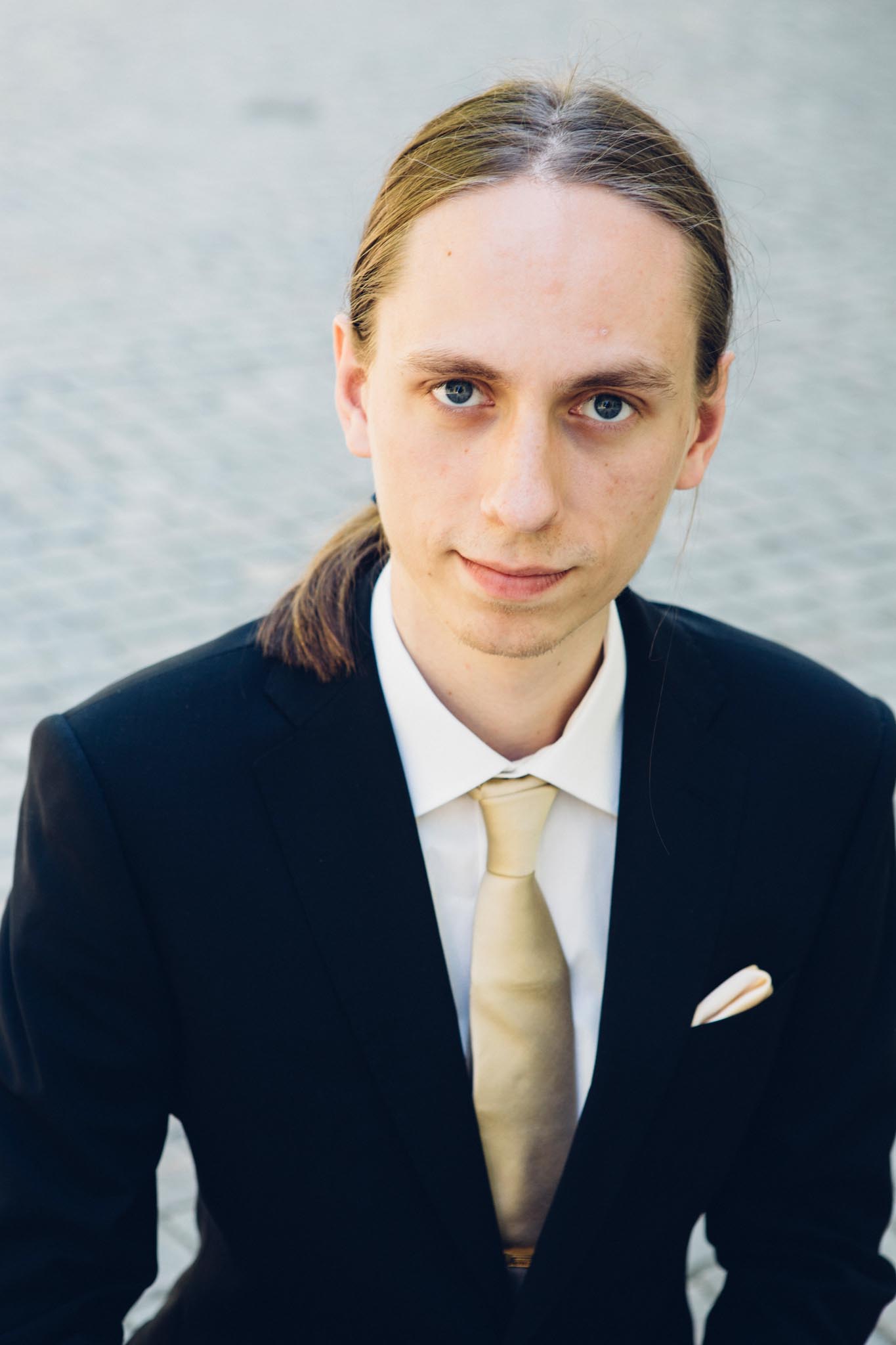 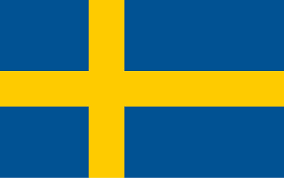 The languages we speak lay the foundations of the societies with which we identify. We form cultures: communities connected by tradition and tongue. Thus, Europe, and indeed more or less every European country, has always been multicultural. Today, with the EU boasting a membership of 27 States, Europe is a continent of far more cultures than that. To get a feel for just how diverse Europe is, one can look at the truly staggering number of languages spoken within the European Union. Two dozen languages are listed as the official ones of the EU, but we find sixty minority and regional languages within the very same Union (1). Among these are the languages of the sorbs, the frisians and the roma, all spoken in states of other majority cultures.

Some minority languages – and with them their cultures – are given different levels of autonomy in the states they inhabit. To that category, we can count for example the Ladin-speakers of South Tirol who enjoy a certain devolution of normally regional political competences down to their province of Trentino/Trentin, wherein they also enjoy a designated provincial assembly seat.(2). Other groups maintain their local customs without any additional political privilege. As many of these groups face extinction (3) , Europe both can and must act.

To this end, the Minority Safepack (4) was conceived. It took the form of a European Citizen’s Initiative [ECI] and was launched by FUEN – the Federal Union of European Nationalities. An ECI is a petition to the European Commission for which you need to collect a million signatures to call for legislation. FUEN is an NGO dedicated to representing the interests of the autochthonous minorities of Europe, and as such the ECI brought forth policies on that topic.

The associated package of reform proposals offers many tools with which Europe can defend the rights of its minorities. Among its specific policies, you find a European Language Diversity Center, a decentralised agency that can foster linguistic and cultural diversity by supporting the efforts of EU Member States. 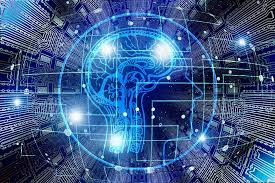 Artificial Intelligence: should it get regulated?

The Minority SafePack also proposes taking into consideration the presence of minority languages and cultures as an important added value when earmarking regional development funds from the EU. Beyond this, the package includes copyright reform and freedom of service and reception measures, which would ensure people’s access to audiovisual content without fear of geoblocking and other hurdles on the path to enjoying culture in their language of choice. An example, if banal, would be sports broadcasts, where minorities would like to watch the game in the language of another state, but which due to geoblocking is made unavailable. A more hurtful example is the difficulty to access education in your mother tongue, putting minorities on the track of linguistic assimilation. There are, of course, many more examples of issues where the Minority SafePack will have a tangible impact.

The proposals of the minority safepack have several things in common. Firstly, they offer improvements in the everyday lives of the country’s minorities. They address real problems, and offer a chance for the EU to have tangible impact on the ground. Secondly, they are all deliverable by the current European Institutions – here, the EU has not only the popular backing, but the concrete capacity to do good.

Lastly, and most importantly: no proposal in the Minority SafePack poses the slightest risk for the majority cultures of the member states. The Minority SafePack will not bring about the fragmentation of the member states, but rather the opposite. By embracing the minorities of our continent, we can bring about deeper, more stable unity for future generations. With minority rights ensured on the European level, it takes the wind out of secessionist movements who feed off feelings of discontent and being down-prioritised..

Indeed, the EU was built to transcend country-internal grievances and for the good of all its peoples, without sacrificing the wellbeing of others. It is thus not only a legal duty and a moral good to work for the vision of the Minority SafePack, it is inextricably linked to the purpose of the Union as a whole. That is the basic idea upon which the European Union is based: the knowledge that we are stronger when banding together. Thus, the EU emerges as the dutiful would-be guarantor longevity of minority languages – and by extension, cultures.

With the Minority SafePack, the European Union can protect cultures that would otherwise risk withering over the course of history, while at the same time not undermining the majority-language institutions of the member states. It is a win-win, and presents a way to foster genuine unity and true diversity.

Over a million European citizens offered their names to support the European Citizen’s  Initiative (5) , and almost three-quarters of the European Parliament voted to adopt a resolution calling on the Commission to act. For the fifty million Europeans who speak a minority language (6), such resounding political unity spells hope. We can only hope that Commissioner Věra Jourová heeds the call, and that the European Commission decides to draft legislation to protect the abundance of minorities who all inhabit the Union..

Inflation has not been a concern for quite a while. Still, 2021 has been the year of economic recovery after the pandemic. Is it coming back? END_OF_DOCUMENT_TOKEN_TO_BE_REPLACED

The Homeland of Itzurza is a novel exploring the journey of four women stuck between the past and the future in post-Franco Spain. END_OF_DOCUMENT_TOKEN_TO_BE_REPLACED