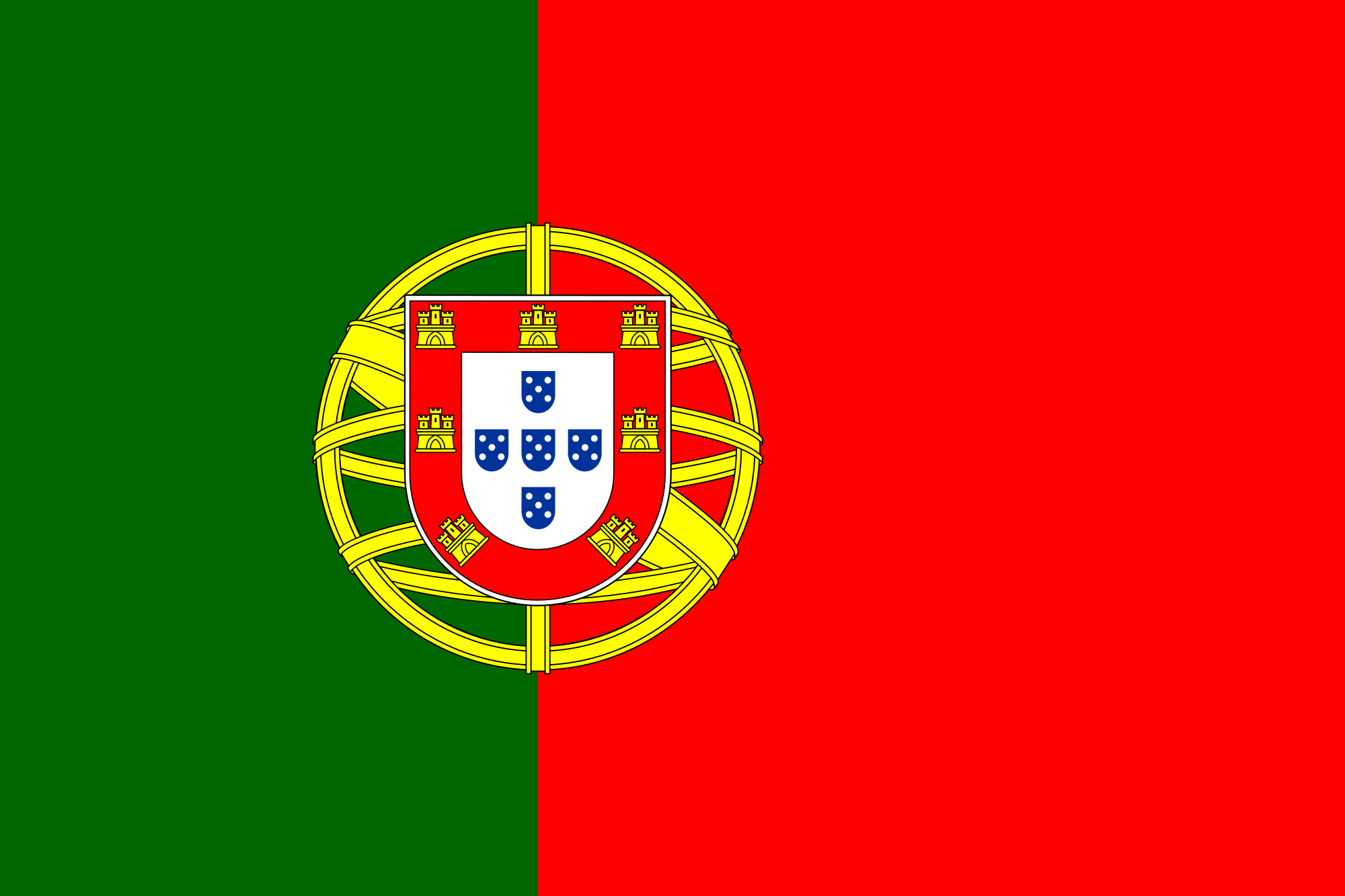 Like many other countries, Finland also fell in to recession after the financial crisis of 2007. As the number of employed people fell and it became increasingly difficult to keep up our public services, a lot of solutions were tried and suggested. One of the more ambitious ways of solving the financial problems facing Finland is the reinvention of our social security system.

Some time ago the nature of our very inclusive social security came under question as people accused it of pacifying the poorer Finns. A lot of the benefits that one can receive are based on one’s income, and therefore in many situations working does not increase disposable income.

This of course is not an appealing feature of a social security system which should be there to bring safety and help people in difficult situations that they encounter during their lives. When the system makes it hard to benefit from working and other types of active life, it becomes a system that rather keeps people in hardship than lift them up from it. The Finnish society has always been about keeping everyone on board with society and offering everyone the best possible possibilities of self-improvement but increasingly it seems that the current system does not provide that anymore.

As a solution to the incentive problems of the social security, universal basic income has gained acceptance from many political hues. The idea of UBI is that everyone in the country, usually over some age, is given some amount of money every month, no questions asked. As the defenders of UBI say, this removes the incentive problems facing the traditional means tested social security. As the sum payed does not diminish with one’s income, one can do even short term jobs without the fear for loss of benefits. The political left sees UBI as a possibility to give the worker more leverage in choosing a job and the political right more as a solution to the usual incentive problems. Across the political spectrum UBI is seen as a way to enable people to found companies, take risks and help them chase their dreams, as there would always be something to fall on and bounce back from even if the venture does not go as expected. An interesting view offered in an essay by SITRA, a fund founded by the Finnish government that researches ways for a better future, claims the UBI could also be seen as a beginning of new era of universalism. In a world that for decades has highlighted individualism in politics UBI is a universal right and should be rebranded as a collective effort for the better of all people. This would have the effect of uniting people during difficult times when the advancement of technology seems to threaten the jobs and livelihoods of most people.

Of course, usually the reality is not as rosy as it is made to look like. In Finland the political parties have suggested levels of UBI which range from 440€/month to 620€/month and beside them, some of the means tested social support would remain. This of course means that not all of the incentive problems vanish. A UBI that would guarantee an acceptable standard of living would require tax levels so high that they itself would be a huge hindrance for economic activity even here in Finland where we are somewhat used to high taxation. At the same time, some parties fear that giving people unconditional money would itself make them passive as their income is guaranteed even if they are not contributing to society. The different views of the effects of UBI and the lack of readily comparable empirical research on the topic lifted the experimentation of UBI high in the priorities of Finland’s current government.

In the beginning of this year, a UBI experiment began in Finland. A UBI of 560€/month is given for 2000 low-income Finns for two years, and they are followed during this time. The UBI replaces some, but not all means tested benefits that are in use here. The objective of the experiment is to find out if the social security system can be simplified and changed in a way that supports working and contributing to society. Different statistics, for example employment rate, are followed and through this we try to see if the UBI fulfills the expectations that accompany it.

Despite the criticism, this is the right way forward. All around the world people are facing an ever-changing world where technological and social advancements shape the societies around us. Especially as automation increases, we need to find ways to keep all boats afloat and find ways to make sure everyone will benefit from the increasing wealth and make sure everybody is able to contribute for the good of others. To make the right decisions how to develop our societies, we need to rely on trustworthy evidence and one of the best ways to gain that are randomized and controlled trials. Not only do we gather invaluable information about the effects of a universal social benefit, but this experiment also sets a precedent to testing social innovations and thus finding the best ways for human kind to move forward. As the experiment has only gone on for a few months we are not yet wiser about the UBI, but hopefully after two years we have a clearer picture of the ways to support people for a prosperous society.

Inflation has not been a concern for quite a while. Still, 2021 has been the year of economic recovery after the pandemic. Is it coming back? END_OF_DOCUMENT_TOKEN_TO_BE_REPLACED

The Homeland of Itzurza is a novel exploring the journey of four women stuck between the past and the future in post-Franco Spain. END_OF_DOCUMENT_TOKEN_TO_BE_REPLACED